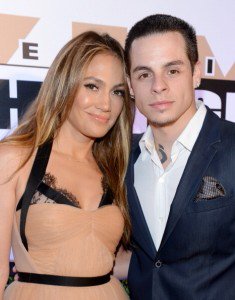 Casper Smart says Jennifer Lopez is officially returning to “American Idol.”
Lopez’s boyfriend seemingly let the cat out of the bag on Friday, when he was asked by E! News whether the star will be back as a judge on the show this fall.
“Yes,” replied Smart, who apparently thought that FOX had already made the announcement.
The network’s president Kevin Reilly had recently confirmed that Lopez was in talks to return to the singing competition series, but said nothing was finalized.

Lady Gaga has slammed former pal Perez Hilton , revealing some of the blogger’s past bad behavior and telling her fans to “ignore” him.
Earlier in the week, Hilton tweaked Gaga on Twitter, repeatedly pointing out unfavorable sales statistics for her single “Applause” and unfavorably comparing her to Katy Perry , with whom Gaga expressed solidarity last weekend.
On Friday, Gaga struck back.
“ Still have the text Perez sent me of me in a wheelchair w the words KARMA written across + Madonna pointing a gun at me. Day of my accident ,” wrote the pop star, referring to the hip injury that kept her sidelined for much of the year.
When her fans began to tear into Hilton, Gaga tweeted, “ Please monsters do not be affected by someone like this NOTHING merits this kind of hatred. Im ok & I always survive. Ignore him.
Just Dance .”
Perez responded by again pointing out the higher sales for Perry’s “Roar” compared to Gaga’s “Applause.”

Toni Braxton suffered an on-stage wardrobe malfunction this week
when her dress slid and exposed her naked butt to New Jersey concertgoers.
The singer kept on performing, ultimately letting someone put a blazer on her as her team worked to fix the broken outfit.

Throughout the incident, Braxton was a good sport — and the audience seemed to be enjoying the view.

Justin Bieber doesn’t just sing with Michael Jackson these days, he also hangs out with Jay-Z and Kevin Hart .
Shortly after debuting “Slave 2 The Rhythm,” his collaboration with the late King of Pop, The Biebs posted an Instagram picture in which he’s seen with the rapper and the comedian ( see larger version below ). 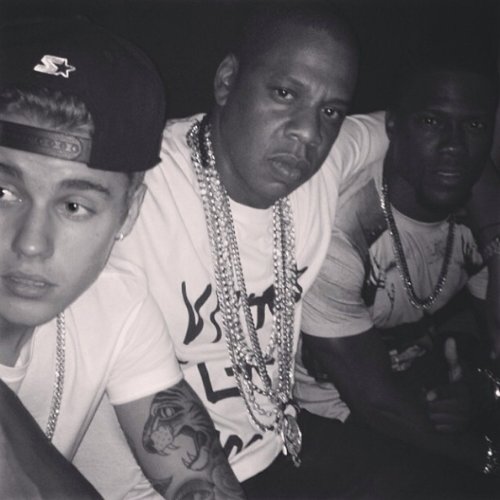 “Chilling with the boys @kevinhart4real and J,” wrote the pop star.
He later tweeted the shot, adding, “Last night with the fellas.” 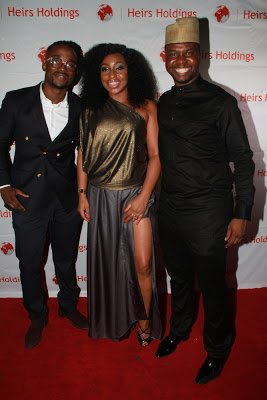 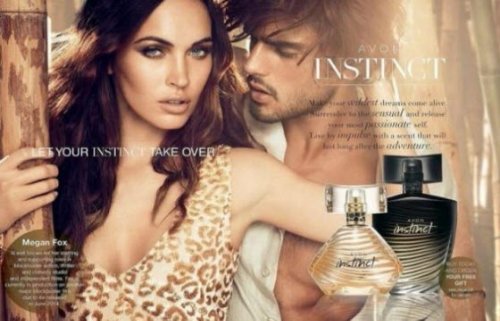 Megan Fox is the face of Avon’s Instinct fragrance. She wears a leopard print dress in a new ad for the fragrance. Megan’s dress nearly matches the design on the bottle. The backdrop for the ad is a tropical rainforest. She appears by herself in one ad and with male model Marlon Teixeira in another photo from the campaign. The tagline for the campaign says, “Let your instinct take over.” 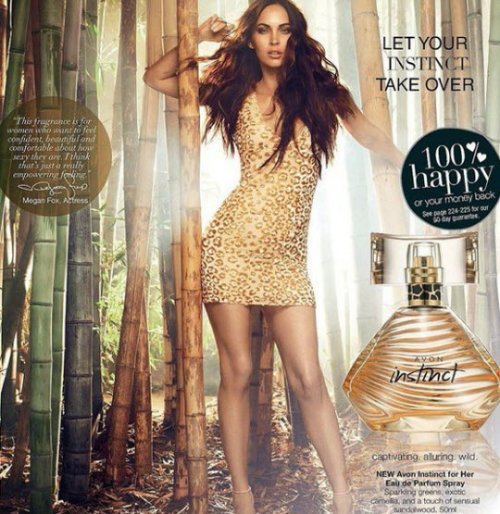 Priyanka Chopra talked to The Hollywood Reporter about her new single, ” Exotic,” which features Pitbull.
Priyanka also does voice work in Disney’s Planes movie. She voices the character Ishani.
Priyanka says many of the actors in Bollywood films do not actually sing. They have playback singers whose
job it is to sing for the actors. She says people are now finally starting to accept that she does sing. She says “Exotic” is first global and American debut. Priyanka says she actually wanted to be an engineer when she was growing up. She says she comes from a very academic family. Priyanka wore a dress covered with letters and numbers for the interview. Take a look: 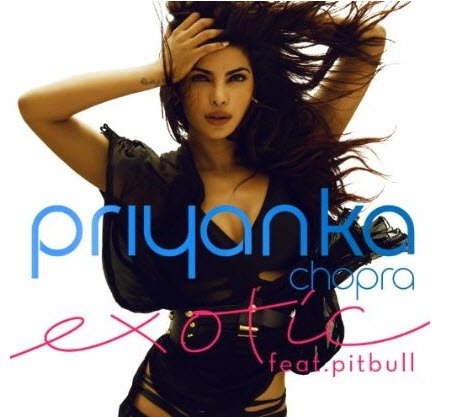 Bruno Mars is set to play the next single from his
multiplatinum Unorthodox Jukebox album. And
2013 MTV Video Music Awards viewers will be
the first to see it.Bruno Mars’ MTV HistoryHe’ll
be joined by newly named VMA performers Macklemore & Ryan Lewis, who have notched so many career peaks this year it’s hard to think of what mountain is left for them to climb.
But the six-time VMA nominees will summit once again on Sunday, August 25, when they perform their marriage equality anthem, “Same Love,” on the broadcast. Why Macklemore & Ryan Lewis’ “Same Love” Performance Will Make Gor An Emotional Night.
The two join an already jam-packed roster of
performers for the show from Brooklyn’s Barclays Center, including Justin Timberlake, Lady Gaga, Kanye West, Katy Perry , Miley Cyrus and Robin Thicke.Austin Mahone and Ariana Grande have also been tapped to rock the VMA pre-show , with dynamic duo Nervo serving as red carpet DJs before the main show, which will air live at 9 p.m. 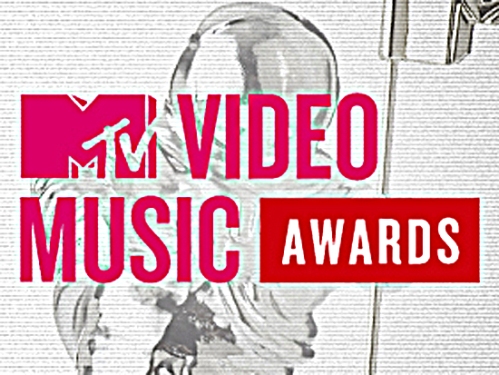 Nelly appears with Buzz the Bee in a new campaign for Honey Nut Cheerios. The ad campaign includes a remix of Nelly’s hit song, “Ride Wit Me.” The remix can be found on the website, mustbethehoney.com.
Nelly said in a statement, “I’ve worked with some very talented artists and thought – I think it’s about time I work with the Bee. I love the sweet taste of Honey Nut Cheerios and Buzz’s sweet sound on this track. When I hear it, I can’t help but smile.”

Katie Couric is responding after Kim Kardashian slammed the journalist for sending the new mom a
baby gift and then dissing her family in a recent interview.
As previously reported, Kardashian posted a picture of the congratulatory card from Couric on
Instagram and wrote as a caption, “ I Hate Fake Media Friends.” Now, Couric is apologizing to the
reality star and trying to make nice. The “Katie” host tells EOnline in a statement, “I’ve met Kim before and I think she’s a really sweet person.”
Couric, who had said she didn’t understand why the Kardashians were famous, continued, “I was responding to a reporter’s question, and explaining how I’m intrigued by the public’s fascination with her family.”
“I didn’t mean to hurt her feelings. The gift is genuine, and I’m happy for Kim and Kanye,” added the journalist.
What do you think of Couric apologizing to
Kardashian? 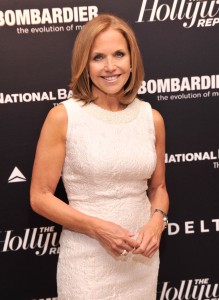