Chris Brown: I Did NOT Use Gay Slur During Hotel Fight 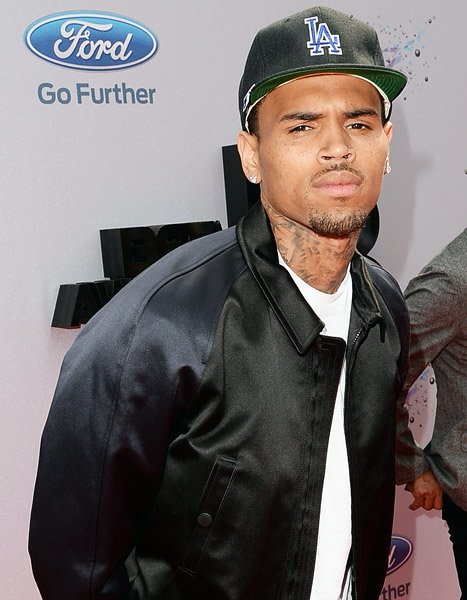 Chris Brown says he did NOT use a gay slur during the physical altercation in Washington, D.C. over the weekend that led to his arrest and a misdemeanor assault charge.
The performer, who is still on probation after assaulting Rihanna in 2009, allegedly got into a violent incident outside the W Hotel on Sunday.
There are conflicting reports about what exactly transpired, and some accounts of the event claim that Brown used a gay slur.
Similar accusations have been made about the star in the past .
But a source close to Brown tells me the singer insists he did not make a homophobic remark — or say anything — to the man involved in the dispute.
We’re told Brown is “upset” about the homophobic quote being attributed to him, and adamant that it never happened.
I will have updates as the situation develops.